Scientists design light-activated catalysis system for use in protein editing

A team of scientists have created a light-activated system that allows new side-chains to be grafted on to proteins, paving the way for a host of applications in areas such as drug development or vaccines.

This work represents a large collaborative effort from a number of Oxford-based research groups, including Professors Ben Davis, Shabaz Mohammed, Andrew Baldwin, Akane Kawamura, Richard Compton, and Veronique Gouverneur. The research builds on previous work that proved the concept of side-chain grafting in protein modification. The new work makes this process substantially more efficient, introduces the idea of using light to control the process, and allows the use of latently reactive side-chains.

The study is published in the journal Nature. 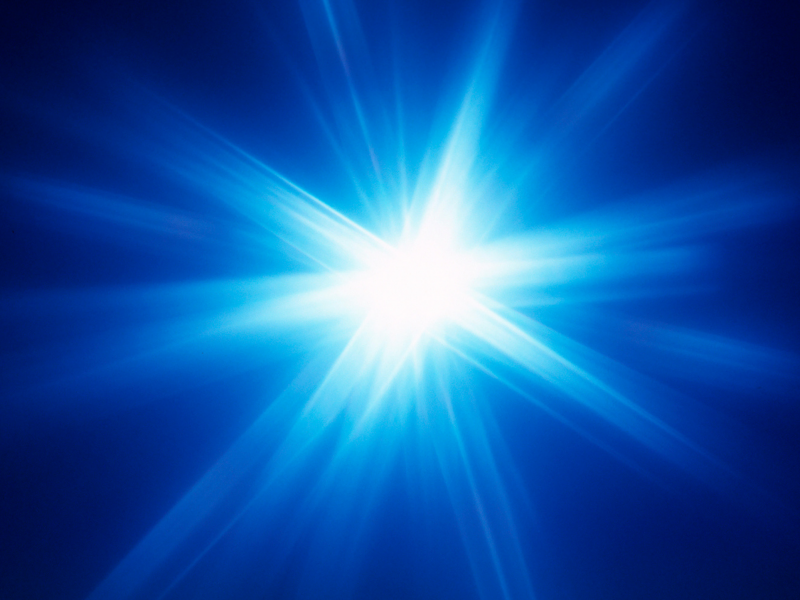 Professor Ben Davis, of the Rosalind Franklin Institute and Oxford University’s Department of Chemistry, is a co-senior author of this paper and this year’s recipient of the Davy medal awarded by the Royal Society. He said, ‘There’s a lot of work taking place on gene editing – trying to reprogram biology from the “recipe” onwards. But while genes are often associated with function nowadays, proteins – and the things they make – are the molecules that really make things happen in biology. This work looks at methods for editing proteins, all of which boils down to making and breaking bonds in molecules. Nature does this beautifully, but only with limited scope, using enzymes as catalysts – we set out here to create a method using chemical catalysts.’

The team uses blue (450nm) light to drive the reaction to produce carbon-centred ‘radicals’ – potentially highly reactive molecules with an unpaired electron – that can graft new side-chains on to a protein. This technique, which can be used with relatively small amounts of reagent compared with previously proposed methods, also greatly expands the scope of side-chain installation and thus the modification of a protein’s function.

Professor Davis said: ‘In this paper we’ve moved on from our proof-of-principle method to a more efficient system that is controlled by light and which uses catalysis. It’s early days, but we’ve managed to reduce the amount of reagent we need to initiate grafting – in some cases, to as little as one or two molecules of radical reagent for every molecule of protein. Previously, we needed hundreds or even thousands, which made it more difficult to translate to living biological systems.’

Not only does the use of light as a trigger give the flexibility to switch protein functionalization on and off at will, but the ‘benignness’ of the method enables the introduction of more reactive side-chains to a protein, expanding the range of available potential reactions that proteins can then carry out. Another technique demonstrated by the team in this study is the installation of side-chains that can themselves be triggered to become radicals on the protein and therefore interact with other proteins.

Professor Davis added: ‘Because we’re making carbon-carbon bonds here, which allow the introduction of almost any sidechain into the protein, the potential applications are vast. One idea we talk about in the paper is a new type of protein drug that would act in a similar way to small molecule drugs called covalent inhibitors. These new synthetic proteins contain close mimics of natural side-chains, such as lysine, but which have latent reactivity that is fully activated to form covalent bonds upon proper binding to a target. So by making a protein that has, for example, a halogen instead of an amine in the sidechain of lysine, we can trap protein partners – if, and only if, those protein partners ‘sample’ that lysine at the right place and using the right mechanism. This makes it a mechanism-based protein ‘trap’ that is both potent and permanent.

‘Another future idea is how we might use this light activation technique to alter side-chains with control not only of timing but also position, just by directing and switching the light precisely. This could be used, for example, inside someone’s body one day: rather than giving them a protein drug, as we do now, we could redesign proteins in situ – perhaps opening up protein editing as a treatment. Given the turnover of proteins, this could be a much more ethically attractive alternative to gene editing.’