“Each imaging technique provides key data, but adding them together produces a bigger picture that is more than the sum of its parts.”

If an astronomer wants to look at a particular space object, they often make use of a panoply of instruments both in space and on the ground that interrogate its properties in different ways. The resulting data are then brought together and aligned, or ‘correlated’, to offer a far deeper understanding of the object than would be possible from one instrument alone.

Similar advantages of correlated imaging have been proposed for the life sciences. Today, stitching together data from optical and electron microscopes is common. However, linking a wider suite of instrumentation providing different data for the same structural or biochemical problem remains undeveloped.

The Correlated Imaging theme will address the primary challenges in amalgamating data from a host of different established and new imaging techniques in the life sciences, so that researchers can build a picture of their target from the centimetre scale, which could be a tumour, all the way down to the picometre scale, which could be the individual atoms within a molecular structure. 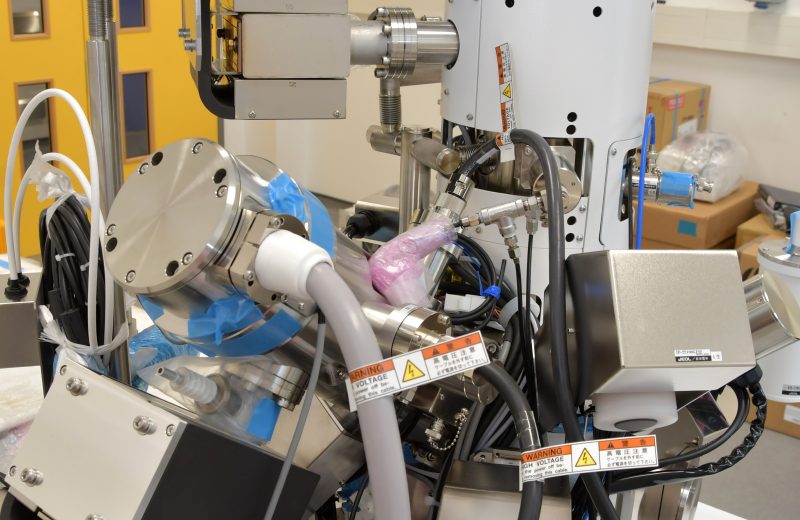 Focused Ion Beam Scanning Electron Microscope, part of the CI theme technology development, arrives and is installed in the UK.

New electron optical, X-ray and focused-ion beam instruments will be built. New sample environments will be devised for multi-instrument imaging of identical samples. And new software incorporating the latest advances in big data, artificial intelligence and machine learning will be employed to integrate different data streams across all instruments and length scales.

However, innovations in correlated imaging will not be limited to improving the breadth of instruments and spatial resolution available to researchers. A key driver for the theme is also to correlate data over a wider time scale.

Central to this will be the creation of the UK’s first pulsed cryo-electron microscope. Helping alleviate the problem of radiation damage, which currently limits resolution in cryo-electron microscopy, the new instrument will also be able to record images at a million frames per second at close to atomic resolution – a step-change in performance compared to current thousand frames per second instruments. This capability will reveal previously hidden rapid dynamic events in structural biology, including how proteins change under the influence of different drug actions, or how membranes fold and unfold in different biological systems.

With clear technological outputs in mind, the Correlated Imaging theme has not only developed an instrument roadmap that plots development over the next five years, but has also secured industrial partners JEOL and Nikon. As the world’s leading electron and optical microscope manufacturers, respectively, their role will be to build the instruments that will be designed and specified by the theme’s team members.

Those team members include experts working in the life sciences, instrument physics, computer science, mathematics and many more, largely based at the Harwell Hub but also within the Institute’s university Spokes. Furthermore, collaboration and cross-pollination with the Institute’s other themes is highly likely, and in the case of the Structural Biology theme essential, where close partnership will instigate a two-pronged approach to the challenges in understanding biomolecular structure: Structural Biology advancing existing technologies and Correlated Imaging focused on new and disruptive instrument development. 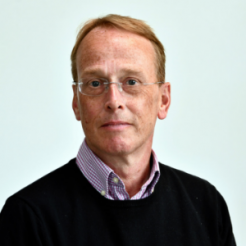 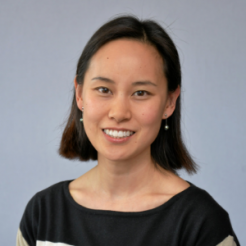 Quantitative correlative imaging of biological processes has now become mission critical in the biomedical sciences. In the recent years, state-of-the-art research has repeatedly demonstrated that... 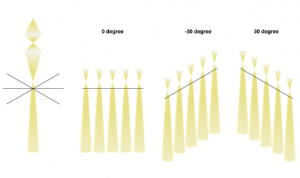 Our recent work on cryo-EM ptychography (cryo-EP) demonstrated the application potential of the technique in characterising biological structure with dose-efficiency, signal-to-noise ratio, and large field-of-view.... 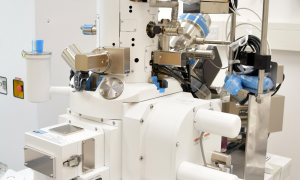 The Franklin is developing a chromatically corrected column fitted with a new Cc corrector design in conjunction with Cs (spherical) aberration correction. This instrument will... 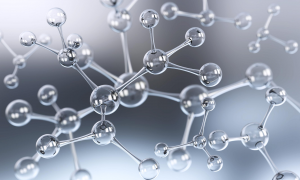 Novel liquid cells to study biological processes in situ. To fully understand biological structure and function it is necessary to study molecules in their native... 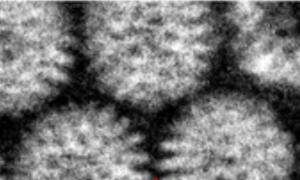 The Franklin is developing a new double aberration corrected column (named Ruska), which will open up new imaging modes not available in conventional cryo-EM instruments.... 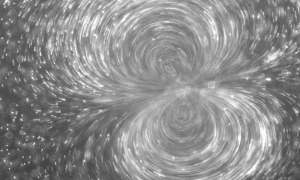 The team aims to deliver high speed imaging capability on the microsecond time-scale to explore the dynamical response of biological materials. A picture is worth...

Project details
Your choice regarding cookies on this site
We use cookies to optimise site functionality and give you the best possible experience.